How to Play Flop Poker 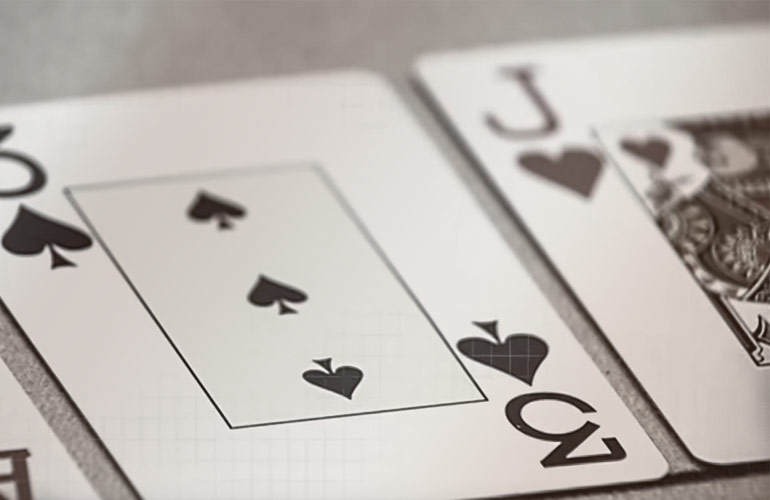 When it comes to different versions of poker, there is a recent interest in Flop Poker in Midwest and South. While it has some similarities to games like Hold’em and Stud, there are a few differences that make Flop unique.

Before the game starts, each player will have to pay an ante and a pot wager. The ante can be different from casino to casino, and the pot wager is usually the table minimum. There are even casinos that will offer you a chance to put as much as you want as an ante, as long as it’s over the table’s minimum. After each player finishes with their betting, the dealer will proceed to deal cards.

Each player will receive three cards facing down. Naturally, they can check their cards, but they are not allowed to talk about or show them. The next stage of the game will require each player to make a decision. They can either fold or raise. If the player opts to fold based on their three cards, they will lose their ante. However, even if the player gives up, they stay in the game since they still have an opportunity to win the pot.

The other option each player has is to raise. This pre-flop bet is equal to the initial ante wager. And it will allow the participants to continue playing against the casino.

After all players have either folded or raised, the game will continue to the next phase. The dealer will place three cards on the table. All three, facing up, will serve as community cards, and each player can use any two for their combination. Unlike other versions of the game, the player must use all three cards they received and can only use two community cards. That means they cannot combine three community cards with two they got in the pre-flop phase.

The dealer will proceed to determine which card combination is the best.

The player will get an even payout for the ante bet if they have jacks or better. That means they must have at least a pair of jacks or higher to qualify for a prize. Furthermore, for the flop bet, the payout is according to a table. Finally, the pot bet is reserved for the player with the strongest hand. And if a player doesn’t have at least a pair of jacks, they will fail to win both the ante and the flop bet. Interestingly, the one with the strongest hand will win 100% of the pot bet, without any commission from the casino.

For the pot, the player with the strongest hand will win the money. If it happens that two players have an identical combination, they will split the pot.

If we take a step back, we can see that there are three different bets in the game if the players opt to go to the end phase. The first one is the ante, and jacks or better will pay 1:1 for it. The second one is the flop bet, and the payout is according to the table. Finally, the third bet is the pot, and the player with the strongest hand will take it.

When it comes to strategy for playing the game, the player will have limited options. We already saw that each participant would have to pay for both the ante and the pot. The only choice the player has is whether or not they want to pay the flop wager. Now, if you are playing the Flop or if you’re looking to play, you should know that you ought to base your strategy on the three cards you received. There won’t be much room for any complicated strategy afterward, and this might be a good thing. This game became popular with all the people that wanted to play poker but also wished that they could avoid demanding strategies and tactics.

We already mentioned that the player that folds will still be in the race for the pot, and folding will only save them money. If the player folds, they will lose only the ante that they paid at the beginning, and there is also a chance they win the pot.

Since you are playing both against the dealer and against other players, the house edge can vary. Furthermore, there are three different bets available each round. For example, the pot bet comes without any commission or edge. So there will be neither house nor player edge for it. Now, if you are playing at the table that offers eleven to one payout for the straight, the house edge is 5.42%. However, if you find one that pays ten to one, the house edge will jump to 6.49%.

The progressive jackpot is not mandatory, but it will add an additional flavor to the whole game.

Flop Poker is only rising in popularity and the number of players, so more and more casinos keep adding this new poker game to their repertoire. Today, you can find the Flop in Atlantic City, Indiana, Washington, and many other places across the U.S.

Since the game is quite fast and doesn’t require complicated strategies, many people are growing fond of it. Even if you are not a poker expert, you can enjoy a game or two of Flop without worrying about bluffing, tactics, and strategies. We are confident that we will see more of this type of poker in the future, and hopefully, in many casinos across the world.